Older style farm fuel tanks might have done the job for decades, but with fuel prices at a premium, environmental regulations tightening and tax breaks on offer, there’s no better time to investigate new options to improve efficiency and ensure compliance. There is no point waiting for when your tank is corroding and unstable to make the change. If Australian and New Zealand standards are telling you to move in, maybe it is time.

The two recognised options for bulk fuel on farms have been the overhead farm tank and the self-bunded tank. We look at both and decide, according to regulations which might be the 5-10 year solution as opposed to the temporary band-aid fix.

One of the major advantages of overhead tanks is that the force of gravity means they do away with the need for a pump.

On the downside, maintenance checks can be difficult and safe access for cleaning and testing fuel levels has been an issue. There was a recent case whereby a fuel rep was almost injured filling an overhead tripod farm tank.

To avoid this, many fuel delivery companies have refused to fill tanks after associations for fuel distributors began to enforce tough new occupational health and safety bans regarding access. This is an area that is only set to increase in regulation when lives are at stake across Australia and New Zealand.

Cleaning and maintenance for these older style tanks has usually always involved cutting a hole in the tank, then re-welding once the job is done – a messy exercise which also leaves room for leaks and can compromise the structural integrity of the diesel tank over time.

In 2005, New South Wales farmers using overhead tanks were forced to make expensive modifications after fuel distributors began to enforce tough new occupational health and safety bans regarding access. WorkCover Australia regulations meant that tanker drivers were prevented from climbing ladders to check and fill tanks, and farmers reported having to spend up to $630 per tank for parts only to convert them to ground fill fuel storage options.

In Australia, if your farm uses overhead fuel tanks it’s important to check you meet safe access requirements and monitor the integrity of the stands regularly. There has been a push against tripod stands (which currently only remain for fuel storage under 2,200L in Australia, however, are completely banned in New Zealand under WorkSafe).

Remember to recheck if you remodel or replace the tanks, as changes can result in reduced stability. High winds and soil erosion can also undermine the stability of support structures leading to tank degradation and increased health and safety issues down the track.

Alternatively, it may be better to future-proof yourself when investing in a new fuel tank and opting for an on-ground double-skinned option. This is to ensure that tanks can be filled by fuel delivery companies and no hefty fines can rear their heads from WorkCover/WorkSafe and/or local government and environmental agencies. It just takes someone who has seen something to say something to the appropriate governing body and it may not be good news for you or your property.

Australian environmental legislation requires the provision of bunded areas where more than 1200 litres of fuel is being stored. Regulations and requirements may differ depending on state and local government rules, so it’s best to check with your local authorities on best practice in your area.

In 2020 there are numerous options whereby tanks are double skinned meaning they do not require a bund (check out the Fortis Farm tank range or DC Series range which meets this requirement).

These rules have tightened overseas (such as the USA and UK) and hence it is inevitable that farmers storing large amounts of fuel will need to improve storage options so they safely comply with local and state regulations.

On-ground tanks that are double skinned are an ideal option for farms moving forward to ensure they are future proofed and comply as regulations and rules tighten state by state.

What may appear to be a hassle-some, money hungry, worthless, cannot-be-bothered process now, will only become more pressing as time goes on.

Let’s look at the Pros and Cons of future-proofing your farm from a compliance and regulatory standpoint: 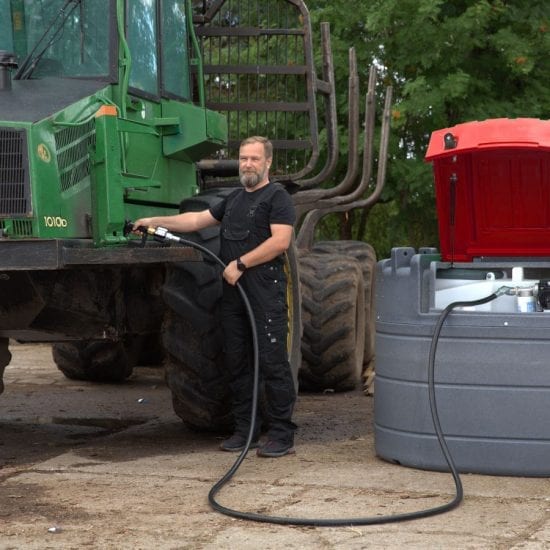 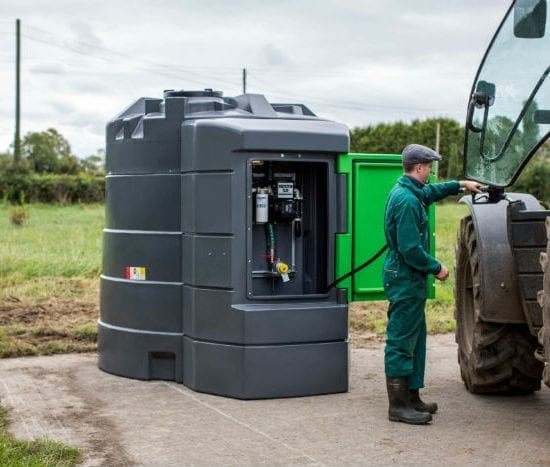 If you have some questions around upgrading your farm tank to an on-ground double skinned diesel fuel tank, or want to know what options you have then we are happy to help. Contact Fuelchief today.

Fuelchief stock an array of compliant farm related products. Check these out here. 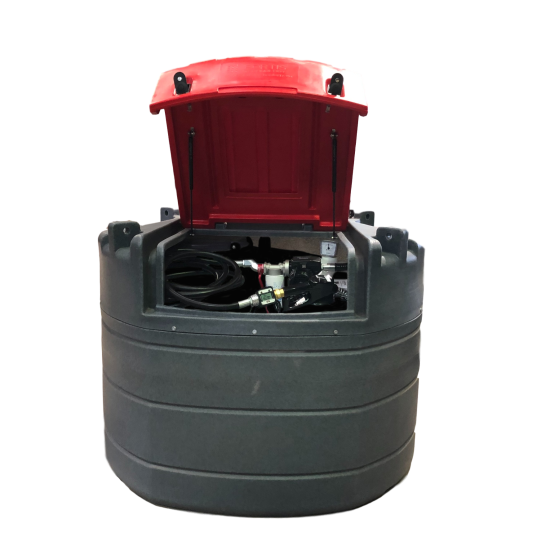 The Sebco 1,000L diesel stationary tank (ideal as a Fuelchief compliant farm tank) combines strength and security when it comes to its fuel storage capacity. Made from industrial materials, this user-friendly tank is perfect for your diesel fuel storage requirements. 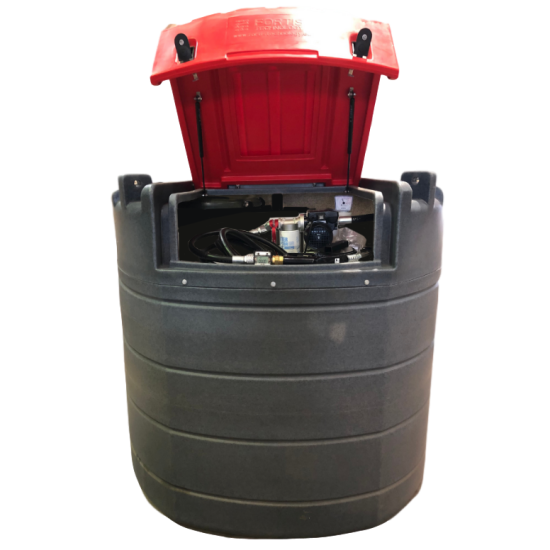 The Sebco 1,500L compliant stationary tank (ideal for farms) combines strength and security when it comes to its fuel storage capacity. Made from industrial materials, this user-friendly tank is perfect for your diesel fuel storage requirements. It also passes as a Fuelchief compliant farm tank ideal for the agri industry. 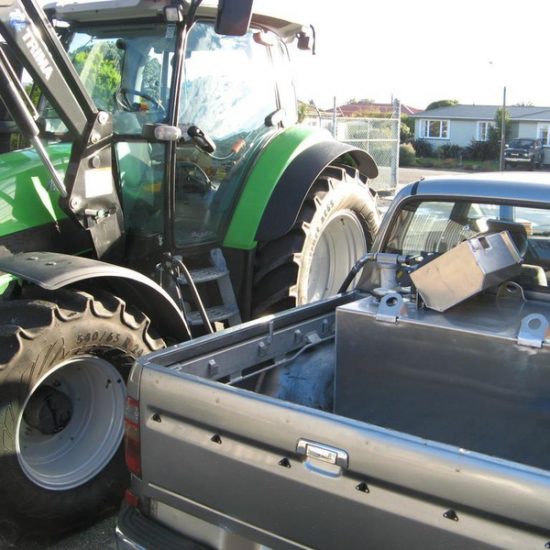 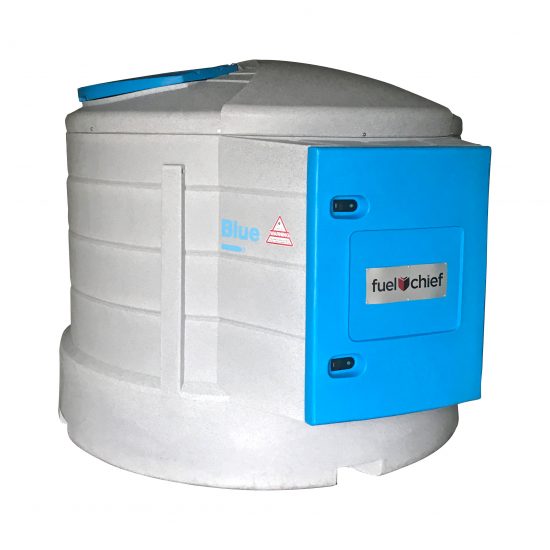 Made from industrial materials the Fuelchief Blue 5000L AdBlue tank is a sophisticated tank for your fuel storage requirements. It combines strength and security when it comes to its large fuel storage capacity. 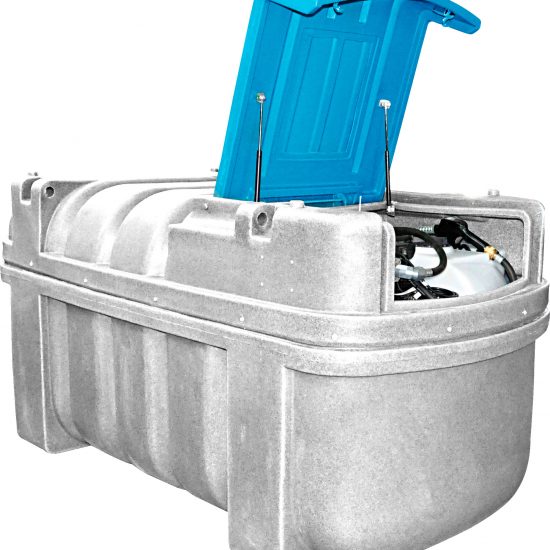 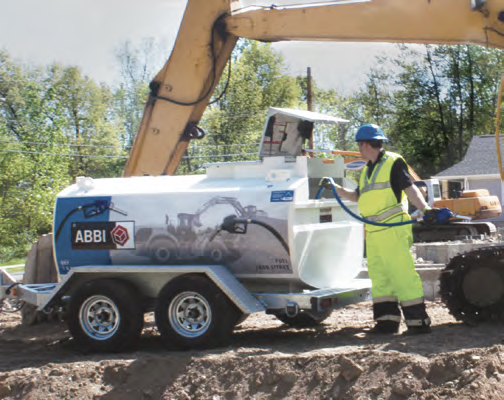 The Abbi Blue 15ABBI-BLU is a 110% bunded transportable tank which has been built for safety and environmental compliance. 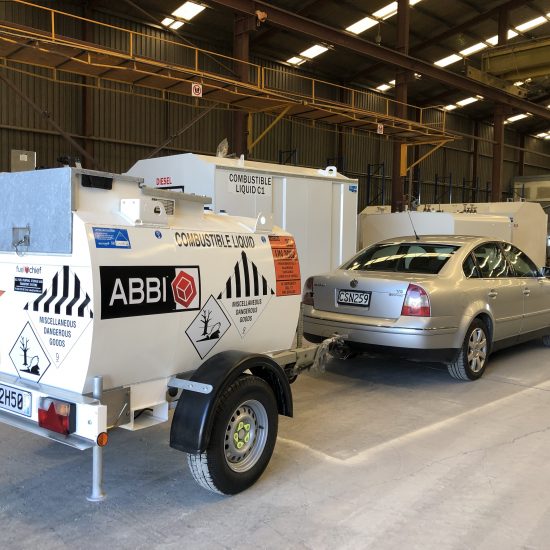 The Abbi Road Tow is a transportable fuel tank that is 110% bunded tank, the tank specifications allow the safe storage of diesel fuel for fast refuelling on site.