Meeting with Tim Koebke (Manager of Research and Development at SwRI) and Bill Bendele (Principle Engineering Technologist), the team were given a tour of the original site for SuperVault SwRI 95-03 certification testing. The original SuperVault tank underwent testing in the facility (pictured below) in 1992. Fuelchief are in the process of obtaining archived footage of this testing to share with you all at a later date. Below you will see the fireproof testing of the fuel tank 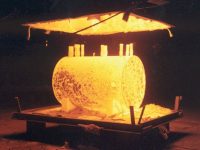 The Southwest Research Institute is one of the oldest and largest independent, non-profit, applied research and development organisations in the US. It was founded in 1947 by oil business man Thomas Slick Jr. SwRI provides contract research and development services to government and industrial clients. The institute consists of 9 x technical divisions that offer multidisciplinary, problem solving services in a variety of areas including engineering and physical sciences.

The SwRI 95-03 is a multi-hazard testing requirement for above ground flammable liquid/ fuel storage tanks. The Fuelchief SuperVault (formally Advanced Fuel Tanks owned) underwent testing which involved the tank being subjected to fire, water, projectiles and heavy vehicle impact, the integrity of the SuperVault primary tank remained intact which remains to this day. The SuperVault is commonly used for popular solvents, which often have the same “flashpoint” as petrol. Footage below shows fire testing at the research institute to determine structural integrity of products.

The SuperVault has also been certified for SwRI 93-01 which is fire, hose stream, impact, ballistic and leakage tested.

These two intense tests have ensured that the SuperVault remains the premium 4-hour fire rated fuel storage solution for a variety of liquid fuels. Each Fuelchief SuperVault that leaves our facility has a metal certification plate with a unique number that has been allocated for the respective SuperVault.

The SuperVault is 4-hour fire rated, and has been independently evaluated for re-use after fire or heavy vehicle impact. That means that if the Fuelchief SuperVault tank experiences a hazard, it may be re-certified rather than being replaced which is why it is the tank of choice for many engineers/architects/compliance officers/ around the globe. 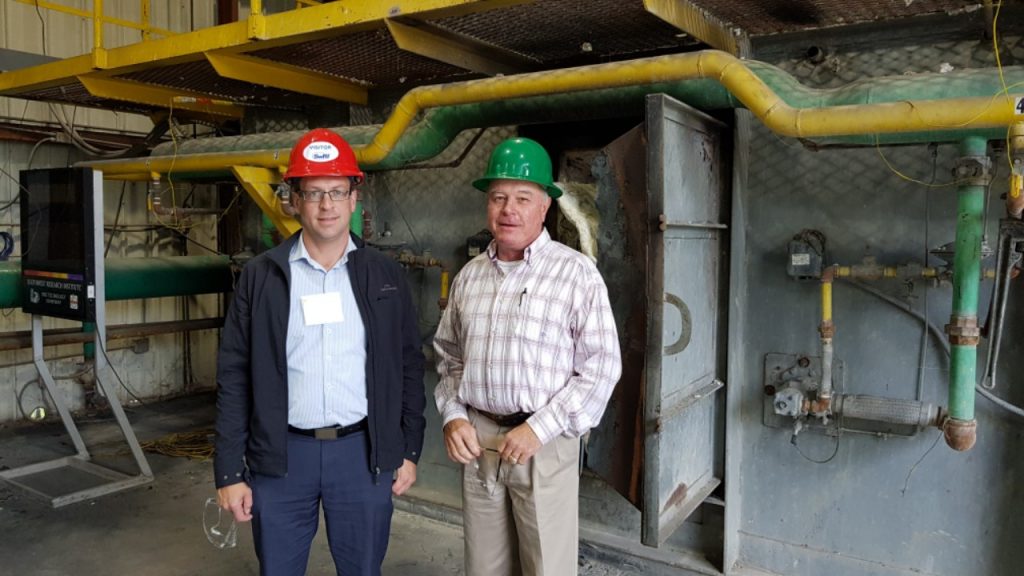 Hamish McLean from Fuelchief and Bill Bendele from SwRI at the SuperVault testing facility. Bill was one of the initial conductors of the SuperVault SwRI testing back in 1992. 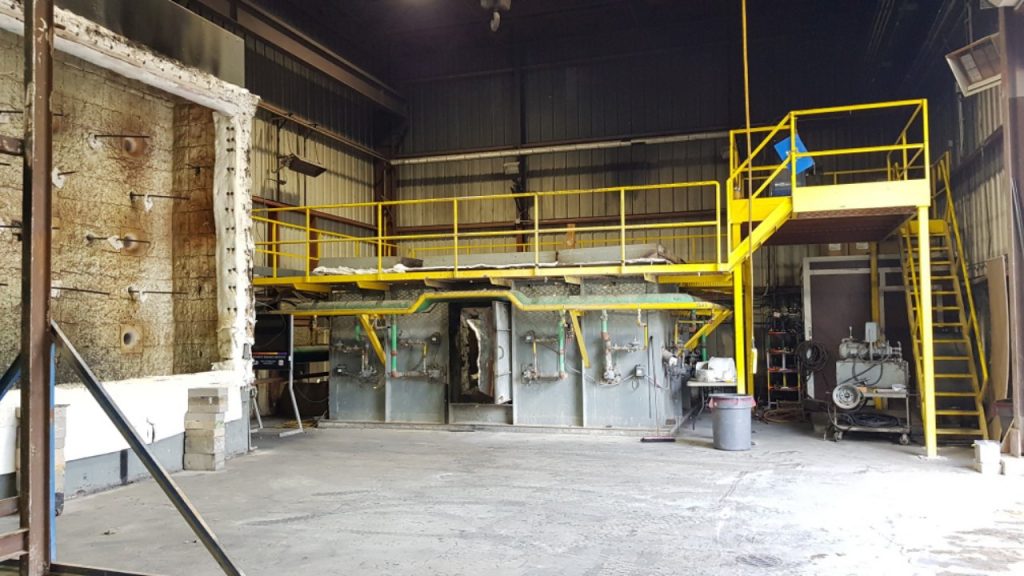 The testing facility used for the original SuperVault testing in 1992 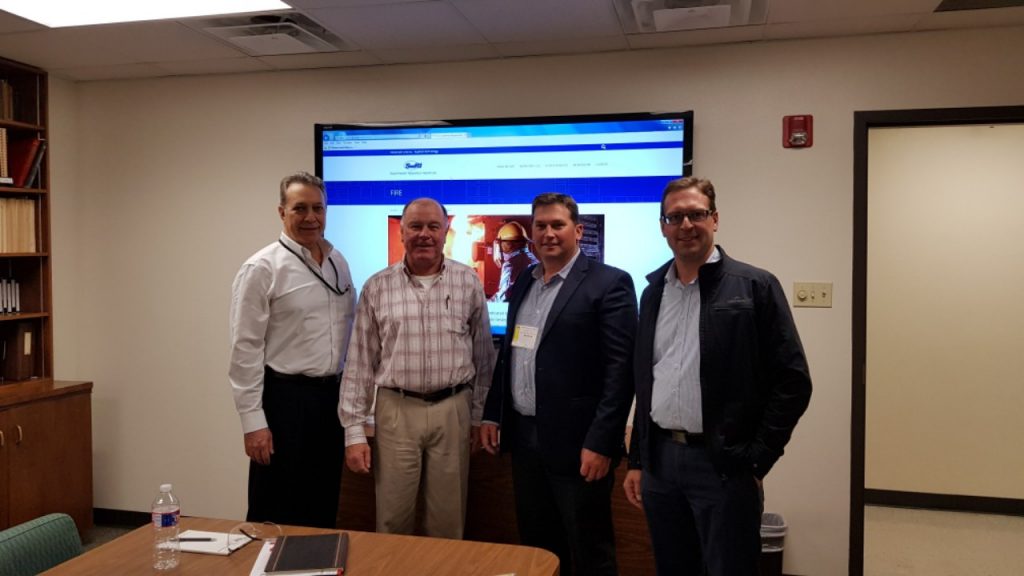