FILLING UP YOUR CAR: Does Premium Fuel Really Make A Difference To Your Vehicle?

The age old question since premium fuel reared its head in ANZ in 1980’s: what does premium fuel do to my car? The short answer is that it depends. Let’s delve in a little further.

What petrol types are available?

The numbers are what matters:

Those numbers – 91, 95 and 98 – are the so-called ‘octane rating’ of the fuel. They’re all about the same in terms of the energy in the fuel. What octane really is, is an index of a fuel’s resistance to burning too early inside your engine – if that happens, it causes ‘pinking’ or ‘pinging’ (same thing), which is mechanically destructive at high revs and large throttle openings. We’ll explain this further later.

What is Premium fuel?

Octane is the measure of a fuel’s ability to resist the phenomenon known as ‘knocking’, not its cleaning ability. Knocking is the uncontrolled combustion of fuel that can destroy engine internals. In the old days, it was called pinging and was a noise you heard when the engine was under load on an incline or overtaking.

The term ‘dirt busting’ is confusing, and you’re more likely to get dirt in your tank from poor fuel storage – that’s why every car has a fuel filter to trap these particles before they enter the fuel injection system. But that’s not the sort of ‘dirt’ that fuel companies are talking about.

They claim their premium unleaded fuels have better additive and detergent packages blended into the fuel, which are designed to keep an engine’s intake system, injectors and valves clean, in turn maintaining the engine’s defined air-to-fuel ratios. Carbon build-up restricts the engine’s ability to breathe and maintain this ratio.

So basically octane is a chemical component of petrol, and the amount of octane contained within the fuel determines how well it will work in higher compression engines – it is said that higher octane fuels work more effectively than lower rated fuels.

What are the benefits of Premium fuels?

At one time or another we have all heard the following in regards to premium fuel:

There has been much talk of premium unleaded fuels having better additive and detergent packages blended into the fuel, which are designed to keep an engine’s intake system, injectors and valves clean, in turn maintaining the engine’s defined air-to-fuel ratios. Carbon build-up restricts the engine’s ability to breathe and maintain this ratio.

Factors that hasten the build-up of carbon in an engine’s fuel and combustion system are regular short trips where the engine barely reaches operating temperature, stop/ start city driving, and failure to adhere to the manufacture’s service internals. As good as any additive package may be, it would be a harsh detergent that could remove carbon build-up in under 1000km (two tanks) of driving. Some research suggests it takes much longer.

It has been said that premium fuel can improve performance and CO2 emissions when a vehicle is set to take some grunt, this may be towing a trailer, or heavier cargo than usual.

But under normal driving conditions, you’ll probably notice little to no benefit if your car isn’t designed to use premium fuel. Each vehicle model has a recommended minimum octane requirement – often printed somewhere near the fuel filler cap – and owners should not fill up with a fuel grade lower than this, but a higher grade may offer the above mentioned advantages. The most reliable way to find out if you could be going further on a tank by filling up with 98 or higher is to conduct your own real world test.

Should you make the switch to Premium fuel considering it does cost more?

In summary the choice really is yours. Your vehicle has been tested thoroughly from the manufacturer and their recommendation for what fuel to put in your car should be the basis for your regular fill. As we discussed in the previous point, there is nothing stopping you from taking a real-world test on your next road trip to see if you do in fact notice a difference in the efficiency of your vehicle when premium fuel is used. Lastly, reducing CO2 emissions and fuel usage by even a tiny amount may be more important than cost of fuel itself to a lot of people in this day and age, and therefor the cost at the pump isn’t a matter in the grand scheme of things when the issue of climate change and environmental awareness is high.

You may also benefit from the following articles 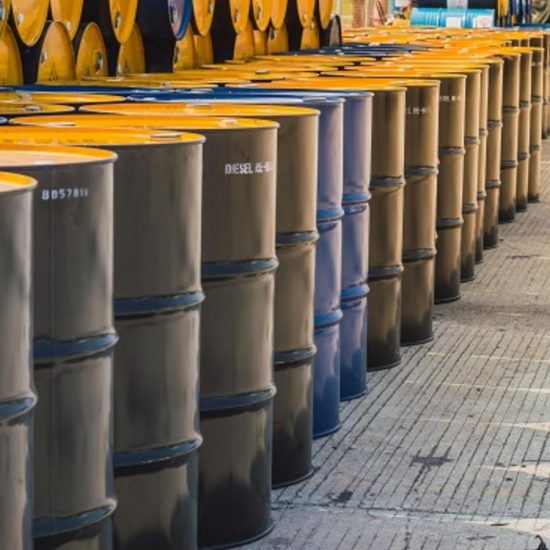 5 Ways To Use Recycled Oil

Fuelchief define used oil exactly as what the name suggests, any oil that is petroleum (or synthetically) as any oil… 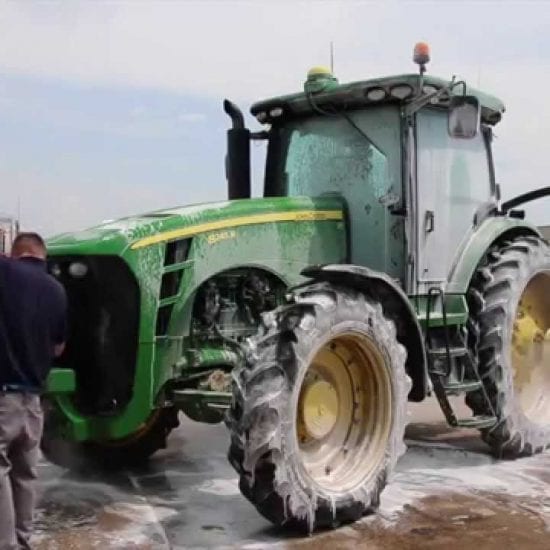 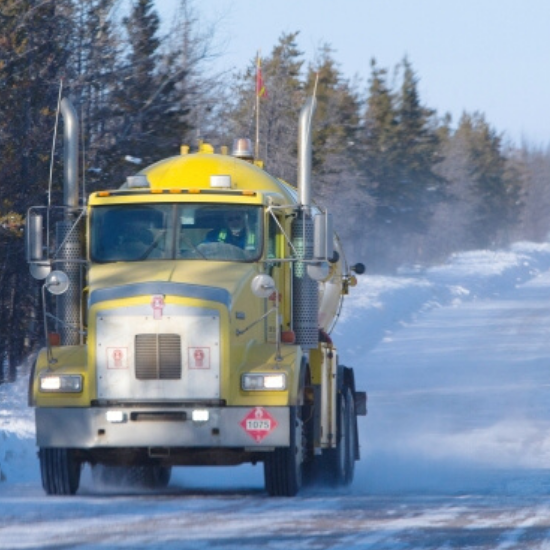 As winter becomes more apparent in NZ it brings challenges for maintaining your operations. Depending on where your business is… 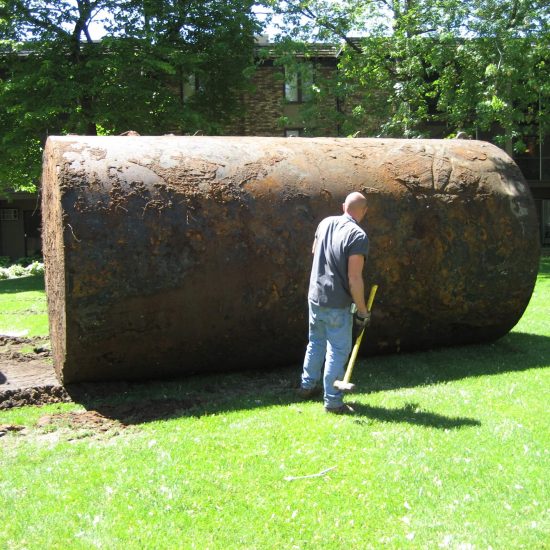 When it comes to storing hazardous liquids such as petroleum, gas, and other fuels, consumers need to weigh up the…